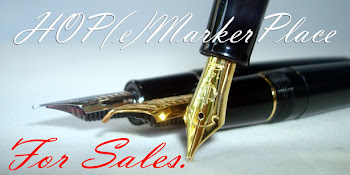 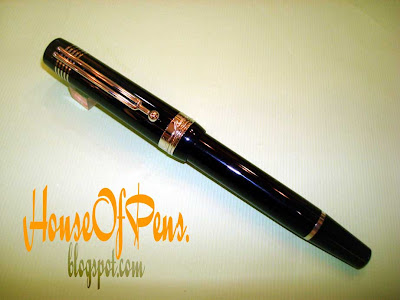 Born in Hamburg Germany, Brahms was a composer and pianist who spent much of his professional life in Vienna, Austria, where he was a leader of the muscial scene and a influence figure.

Brahms's popularity and influence were considerable, and is sometimes grouped with Johann Sebastian Bach and Ludwig van Beethoven as one of the Three Bs.

Brahms wrote a number of major works for orchestra,but it was the premiere of A German Requiem, his largest choral work, in Bremen, in 1868, that confirmed Brahms's European reputation that led many to accept of his conquered Beethoven and the symphony. 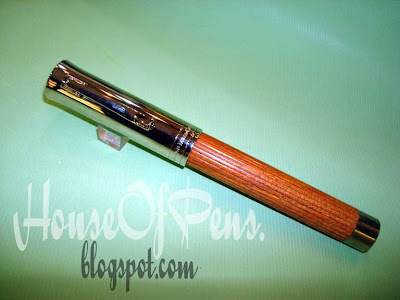 Wood has always been our favor material for almost everything we used in our life style as it always give the feel good warm feel of the mother natural.

When Graf Von Faber Castell uses the platino wood on their Intuition range, we instantly fallen in love with it.

One of the design feature we love about the Faber Castell Intuition design is the section is hidden inside the barrel, making the pen look totally complete; there are no join, and no thread making the design look pure and elegance. 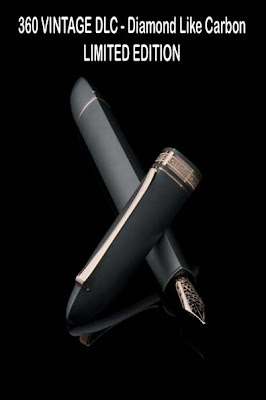 Diamond Like Carbon or DLC was a PVD coating process that was made popular by the watch industrial started to penetrate the pen industrial last year and not going away.

The first time that Omas uses the PVD coating was in year 2010 when they launched the Lamborghini Limited Edition.

This is not the first time that Omas uses titanium for a pen. Their first time was back in Y2000 when the launched the T2 titanium, an extremely pure Titanium containing 2% oxygen and hydrogen.

With the married of these two innovation,  the 360 Vintage DLC Limited Edition show a very luxury and sophisticated surface, and its rose gold trim stands out among the All Black fountain pens.

It will be available locally in July 2012. 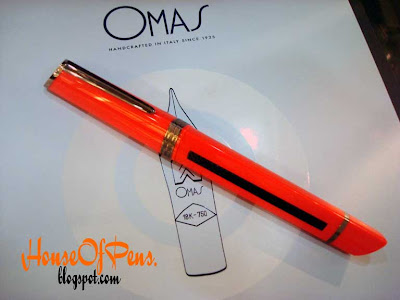 With so many news about super car, we thought we can also one one to it. 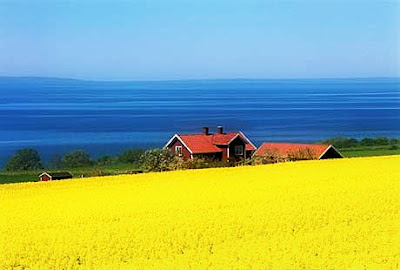 Elephant and Coral is having a Summer House Sales Promotoion. The discount go as high as 50% for selected pens, and there are some collectable pens for sales too.

If you are in Orchard Road, why not just drop by at Elephant and Coral to support their Summer House Sales Promotion.

Posted by House Of Pens at 6:52 AM No comments: 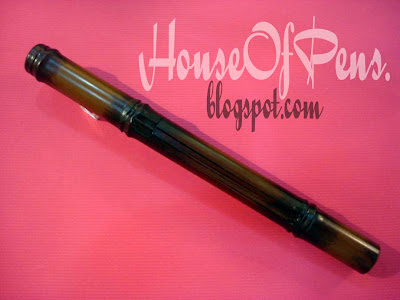 Nobuyoshi Nagahara Commemorative Limited Edition is the latest Take-Nuri launched by Sailor Japan Co. While this is a Take-nuri (Bamboo finishing) pen, there are a few differences as compare to the previously launched pens; Take-Nuri LE Series One, and Series Two. 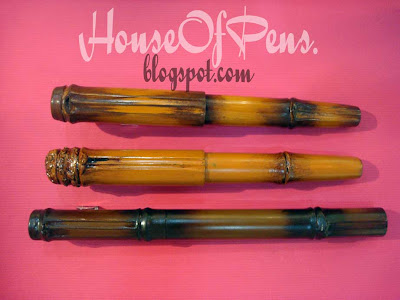 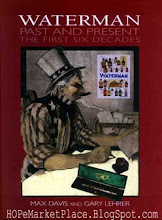 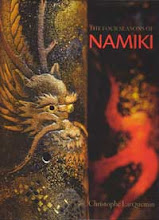 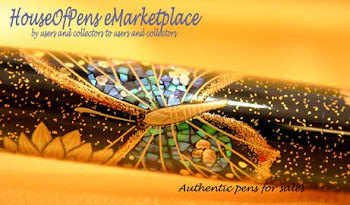